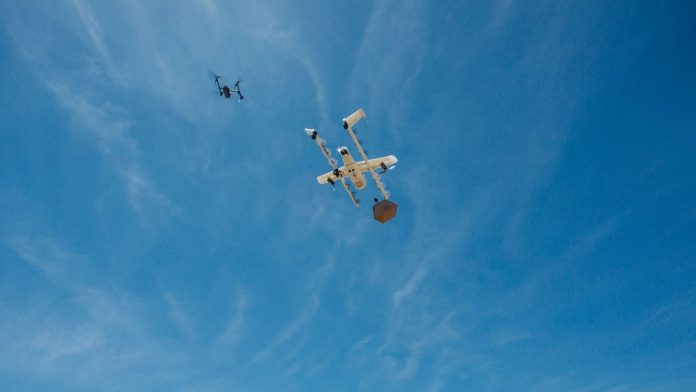 Wing is supporting the remote identification of drones (“Remote ID”), which will help to protect the public, promote responsible flying, and keep skies open to all users.

The recent publication of a new ASTM International standard for Remote reflects two years of collaboration between regulators and industry. It demonstrates that Remote ID can be implemented in a way that supports a diverse drone ecosystem, protects privacy, and enables hobbyists to participate in the airspace.

While Wing says that they agree with the objectives of the FAA’s NPRM, the proposed rule poses some challenges as drafted.

Challenges
Wing says that they believe that simple changes can resolve the challenges presented by the proposed rule in a safe and secure way, and enable Remote ID to be implemented quickly with existing technology.

Path forward
Remote ID can be implemented in a way that supports safety and security, respects privacy, and offers viable pathways to compliance. Working with ASTM International, the drone industry has developed a technical standard for Remote ID. Wing believes that the final rule should adopt the approach outlined in the new standard. 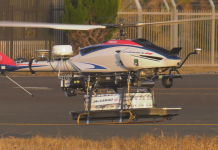 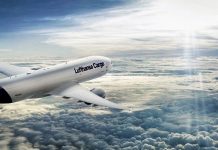 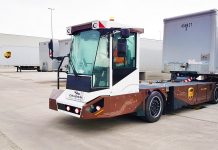 UPS to Test Autonomous-Enabled EV’s at its London Hub