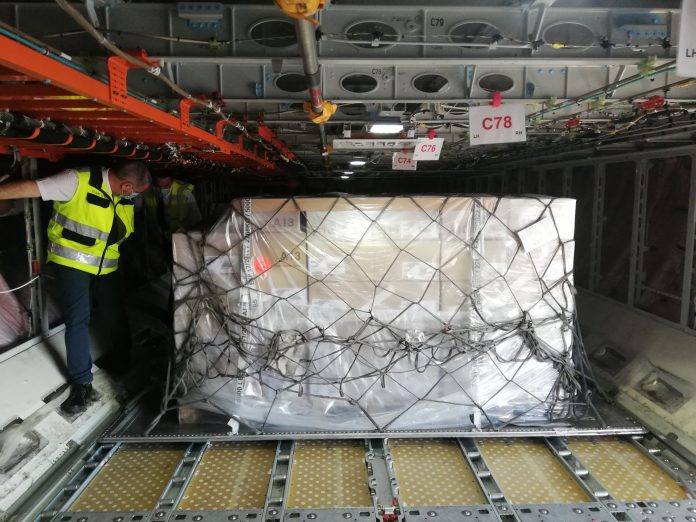 The incident on 4 August, in which ammonium nitrate stored at the port of Beirut exploded, caused over 200 people to lose their lives and a further 6,500 injuries, as well as an estimated $10-15 billion in damage to property which has left some 300,000 people homeless. In the immediate aftermath of the disaster, Airbus provided satellite imagery to analyse the damage in order to help government analysts, NGOs and first responders see the full extent of the incident and to plan and expedite their response.

This has now been followed by an Airbus A350-900XWB flight from Toulouse to the Lebanese capital carrying 10 tonnes of humanitarian aid, organised by the Foundation and its partners Association Les Amis Du Liban-Toulouse, Centre Hospitalier Universitaire de Toulouse, the Municipal Council of Toulouse, the German Red Cross/Bayer AG and Aviation sans Frontières.

In support of the mission, WFS coordinated the various donations, consolidated the shipments onto aircraft pallets, and arranged the loading and unloading of the A350 in France and Beirut respectively. The WFS team also provided crew assistance as well as passenger handling for 11 stranded Lebanese engineering students onboard the return flight, to enable them to continue their studies in France.

The cargo included medicine as well as visors and masks, school items, electrical products and IT equipment destined for the Saint George Hospital University Medical Center in Beirut, the local association Arc de Ciel and the Lebanese Red Cross.

Anastasia Maciejewski, Toulouse Station Manager at WFS, said: “We have 15 years of collaboration with the Airbus Foundation, supporting their wonderful work in support of humanitarian projects around the world. The explosion in Beirut was so devastating and has produced such a long-lasting impact on the city’s residents and businesses, so we are pleased to have been able to play our part in ensuring the safe, secure and fast delivery of supplies and equipment to help them as they continue to recover.” 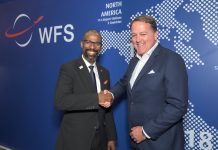 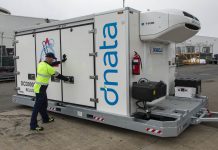 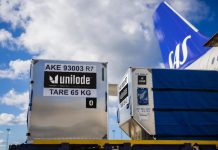