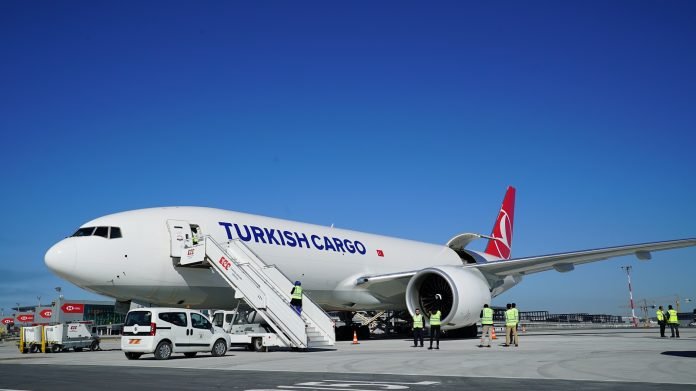 According to the data obtained by WACD, in May, Turkish Cargo increased their tonnage rate by 7.1 percent and grew substantially across the industry which shrank by 5.1 percent in the global air cargo market.

Maintaining their steady growth as proven by the data disclosed right after their relocation to the Mega Hub of Istanbul Airport, the accomplished air cargo brand increased its market share to 4.0 percent from 3.9 percent across the industry which shrank by 4.0 percent in the global air cargo market, and maintained its position at the 7th rank in the air cargo market.

Operating direct cargo flights to 88 destinations by means of its fleet of freighters in addition to the cargo carrying capacity of the flag-carrier Turkish Airlines, the carrie operates its dual-terminal operations from Ataturk and Istanbul Airports in 2019. Achieving a sustainable growth with its newly-launched destinations, current infrastructure and investments, Turkish Cargo keeps enhancing its capacity in more than 300 destinations included in its current flight network. 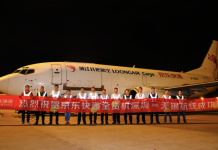 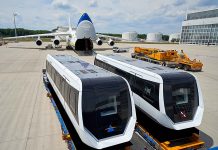 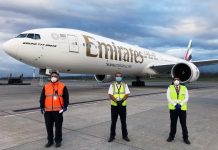 Swiss WorldCargo to Launch New Nonstop Service Between Japan and the...

Etihad Cargo Transport 68 Horses to Hong Kong for the Longines...