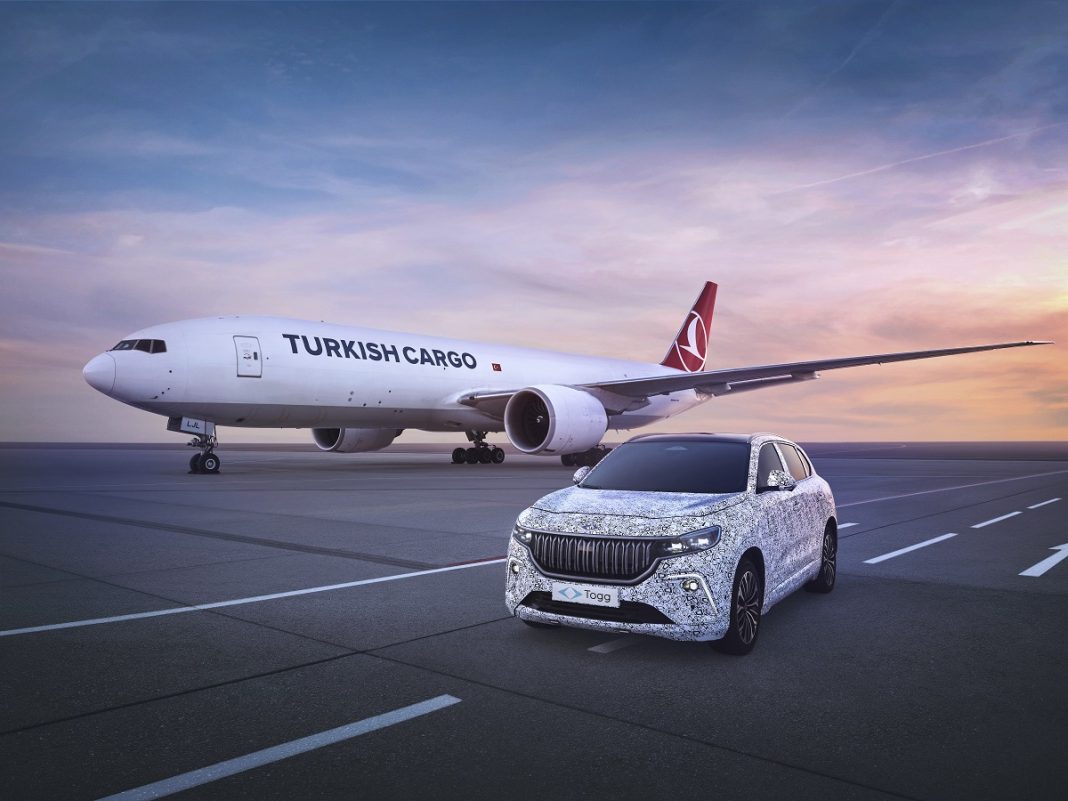 Turkish Cargo transported Togg, which is set to be one of the global brands of Turkey, to perform its winter tests.

The Togg smart device, whose road, safety, performance and range/battery tests are continuing at accredited test centres in different parts of the world, flew to Tierra del Fuego, Argentina, for its winter tests. After the journey that started at Istanbul Airport and continued to Argentina, a commercial film about the cooperation of Turkish Cargo and Togg was released.

Togg gets on the world stage with Turkish Airlines’ special flight

Togg CEO M. Gürcan Karakaş stated that they are happy to cooperate with Turkish Airlines first for CES 2022 and now for the winter testing in Argentina, and said: “From the first day we set out on our journey, we have been acting on the principle of choosing our business partners among the best in our country and the world. Following our ‘Transition Concept Smart Device’, which we exhibited at the Consumer Electronics Show CES in Las Vegas, USA, in January 2022, we have now undertaken yet another solid collaboration by transporting our Togg Smart Device to the accredited test centre in Ushuaia, Argentina, the closest point to the South Pole, in cooperation with Turkish Cargo, for the continuation of our winter testing. Our tests continue in various accredited test centres, which are the world’s leading ones. We stand by our word, be it snow, winter or mud, even on the other side of the world if need be. We are taking firm steps towards our goal to launch on the promised date.”

On the shipment, Turkish Airlines Chairman of the Board and the Executive Committee Prof. Dr Ahmet Bolat stated, “We are celebrating the successful performance shown at international tests by the Togg smart device, one of the most ambitious projects of Türkiye. Doing our part as the national flag carrier with the power of being the airline that flies to more countries than any other in the world, we are proud to deliver the Turkish automobile and our country’s technology exports worldwide.”

Togg’s new brand identity and concept car took its place on the international stage for the first time at the CES fair held in Las Vegas on January 5-8, 2022, and the vehicle was transported with a special flight of Turkish Cargo.

Turkish Cargo makes use of special equipment for sensitive products requiring special shipment processes. In addition, the movements of valuable cargoes stored in sensitive cargo compartments are kept under continuous supervision by means of cameras installed around the storage facilities.

With its unique solutions, the global air cargo carrier, which has an experience over 30 years in special cargo shipments, ranks among the first choices of global companies in search of reliable business partners. 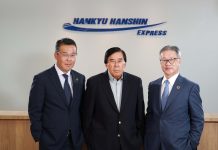 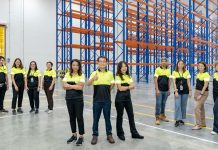 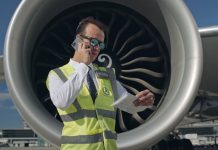 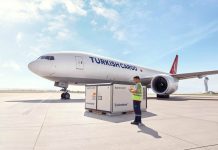 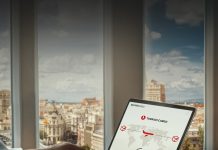