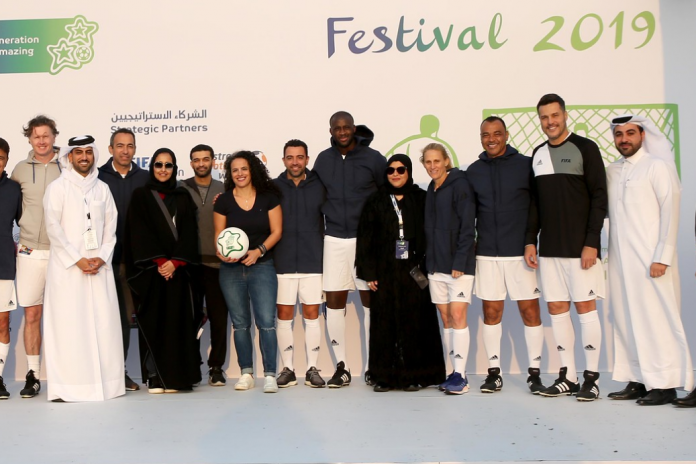 Qatar Airways was an Official Airline Partner of the Generation Amazing Youth Festival held in Qatar, December 2019. The airline flew the youth ambassadors from all over the world to take part in the inaugural event.

Generation Amazing aims to inspire a generation of young leaders from Qatar and around the globe to make a difference in their communities. More than 170 youth participants from 12 countries (Qatar, Oman, Jordan, Lebanon, Pakistan, India, the Philippines, Nepal, Italy, Belgium, the UK and Brazil) participated.

Qatar Airways and Generation Amazing partner clubs AS Roma and KAS Eupen, along with the English Football Association and other football organisations were represented, along with Brazilian champions Flamengo, who reached the final of the FIFA Club World Cup Qatar 2019.

Generation Amazing, the Supreme Committee for Delivery & Legacy’s human and social legacy programme, was initiated during Qatar’s successful bid for the FIFA World Cup 2022 in 2010. It uses the power of sport to positively impact lives and create sustainable social development in communities. More than 500,000 beneficiaries have been reached to date through Generation Amazing in the Middle East and Asia, with the aim of reaching one million young people by 2022. 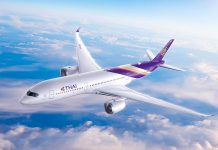 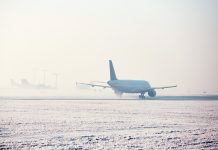 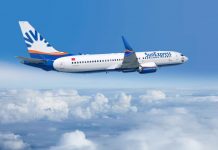 UPS recently announced an expansion across 40 countries of their UPS Worldwide Express and UPS Express Plus, which is part of the UPS international...
Read more

NAIA TO RESUME PARTIAL OPERATIONS BY 10 AM FOR DEPARTURE AND...