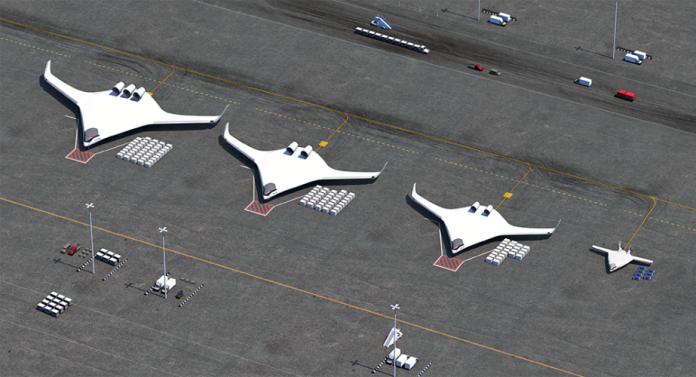 Natilus, a U.S. company producing the world’s first purposefully designed and manufactured autonomous aircraft for air freight transport, has announced advanced purchase commitments of more than $6 billion for the delivery of 440+ aircraft in pre-orders, from companies including major airlines and integrators: Volatus Aerospace, Astral Aviation, Aurora International, Dymond, Flexport, and others to be announced. Last week, Flexport completed a $900 million investment round and signed a Letter of Intent (LOI) for two 100T Natilus aircraft, with an option for a third.

Natilus was co-founded by Aleksey Matyushev and Anatoly Starikov in 2016. The innovative design of the family of Natilus cargo aircraft is democratizing freight transport, not by converting existing passenger aircraft but by innovating the design of freight transport aircraft to increase cargo volume by 60%, while cutting costs by 60% and lowering carbon emissions by half.

“In parallel with the development of our family of autonomous aircraft, we are working closely with customers to increase the efficiency of air transportation and make it more competitive and safer than ocean shipping,” stated CEO Aleksey Matyushev. “Today, there are only two ways to move cargo internationally: by air and by sea. Unfortunately, the difference between the cost and time of these two modes of transportation is dramatic. Sea freight is currently 13 times less expensive than air freight; but 50 times slower in delivery. Natilus intends to revolutionize the transport industry by providing the timeliness of air freight at an affordable cost reduction of 60%, making air cargo transportation substantially more competitive.”

The market for autonomous cargo aircraft is greater than $280 billion, based on the latest market report; however, the company believes with its price point, it will introduce a new category of freight – expanding the air freight market to $470B. Natilus aircraft use existing ground infrastructure and standard air cargo containers to produce an innovative turnkey solution for its customers. 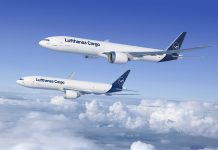 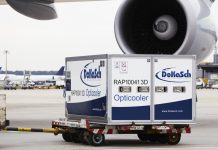 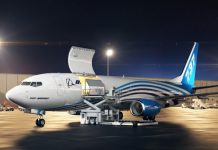