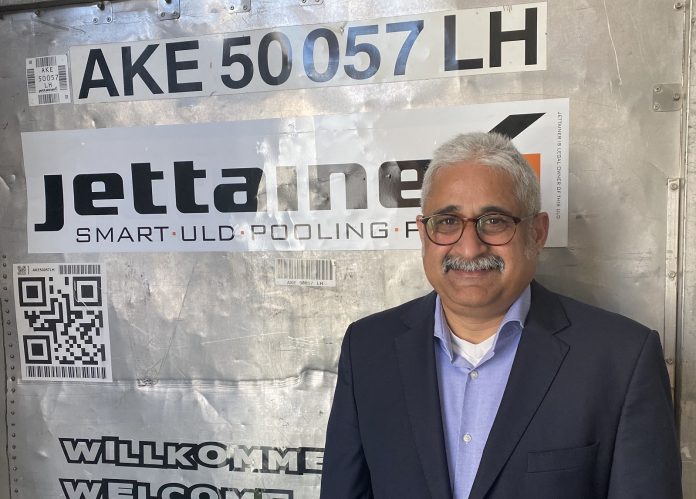 Since the beginning of March, Shailendar Kothari has been assigned as the new Managing Director of Jettainer Americas Inc. The Jettainer daughter company is based in Delaware and includes branches in Dallas, Chicago, Miami, New York and Los Angeles. In his new role, Kothari is responsible for the company’s operational activities, as well as business and market opportunities in the Americas.

After graduating from the University of New Delhi, Shailendar Kothari gained his first experiences in the aviation industry as Operations Officer at Pan American World Airways and Deutsche Lufthansa in New Delhi. Later, he was employed as a Senior Ramp Supervisor at Oman Aviation in Muscat. His Lufthansa Group career began in Sharjah, United Arabic Emirates, in 1993, where he became Manager for Flight Operations. After one year as Deputy Regional Manager South East Asia in Singapore from 2000 to 2001, Kothari took the responsibility as Regional Director Logistics for the Greater China region. From December 2006 to September 2014, he was Head of Operations Asia Pacific & Middle East. In 2014, Kothari moved to Frankfurt to head Production Procurement, where he was responsible for worldwide procurement of Lufthansa Cargo warehouses, aircraft and GSSA services, as well as MRO, MHS and ULD contracts. From 2017, as Director for Global Category Management, he took the responsibility for the Group companies’ procurement of all warehouses, aircraft handling services and logistics.

“With Shailendar Kothari, we have been able to win an internationally recognized cargo expert, who has extensive operational and strategic experience and knowledge. He is well networked within the aviation and airfreight industry worldwide,” says Thomas Sonntag, CEO at Jettainer GmbH. “I am delighted that Mr. Kothari will represent Jettainer Americas Inc. for North and South America and will successfully lead the company’s business,” Thomas Sonntag adds. 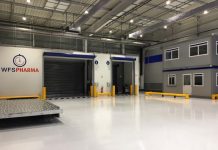 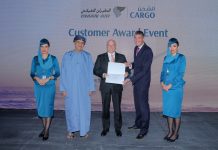 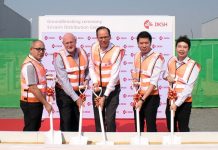