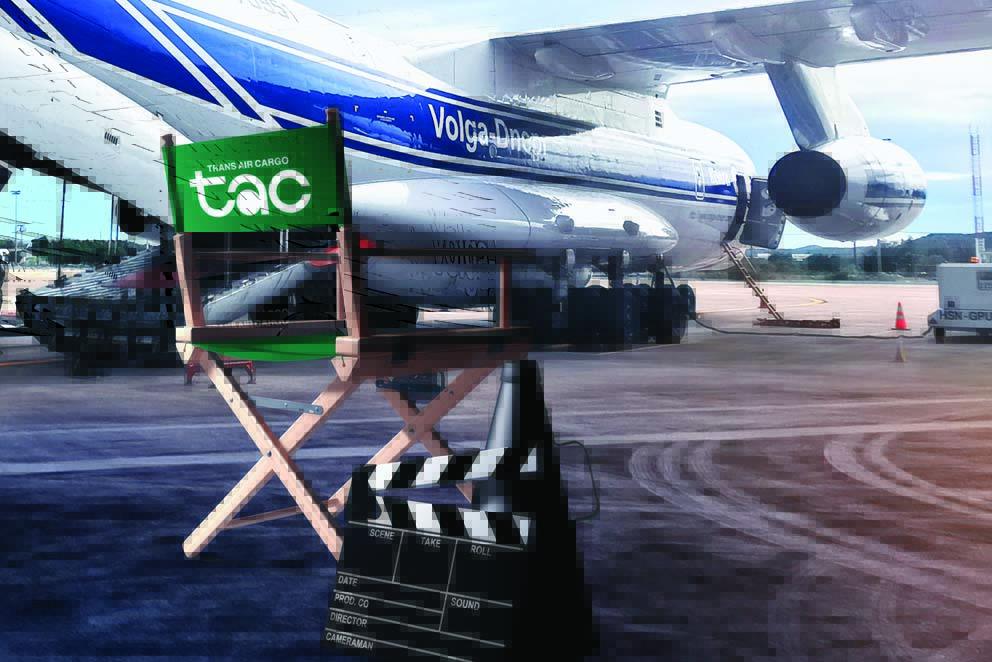 Thailand is one of the most attractive locations for the film industry, for its exotic scenery along with the Thai government’s tax incentives help to support foreign film production in Thailand.

As a result, the country is earning over two billion baht per year from the film industry. Behind the scenes of every successful film productions in the Land of Smiles are efficient support teams who are ready to operate 24/7, which includes the logistics department

To learn more about what happens behind the camera, we spoke with Mr. Suwicha Boontem, Operating Manager, Suvarnabhumi Airport branch of Trans Air Cargo; a professional logistics service provider who has been contributed to success of the silver screen industry for over three decades.

A Story of Triumph

Trans Air Cargo (TAC) has been providing transportation services since 1979 and started transporting film equipment in 1989. Their first project was for ‘Good Morning Vietnam’, an American film which grossed over 120 million dollars. The guidance and support from the Company’s executives, Mr. Keeree Chaichanawong and Mr. Siri Wongpongsathorn helped propel the company as a leading supporter of the growing film industry.

“Back in the day, the transportation process was quite complicated, due to the strict customs regulations and high insurance along with our greenhorn experience in film industry. Therefore, our first projects were ‘learning by doing,’” Mr. Boontem said as he shared the challenge in early film equipment transportation projects.

However, it didn’t take long for TAC to be recogniozed by the industry. With the Company’s growing expertise in handling film cameras and sound equipment during 3-4 years of contributing for film projects in Thailand, Trans Air Cargo started to catch Hollywood’s attention.

In the age of analog film production, the second most important item besides the cameras were film stock, which is quite a troublesome item. Security is the number one priority for each film stock transportation. Film stock must not go through an X-ray machine, as the X-ray could cause huge damage to the film.

“Film handling is quite a big deal and we are specialized in such a complicated process. Instead of having to go through an X-ray checking process, we have a black bag physical check. We also have a crew that takes film with them on their carry-ons. This is the main reason we are trusted by film makers to handle their properties,” said Mr. Boontem.

Trans Air Cargo is also recognized for their expertise in making A.T.A. Carnet contracts, a temporary import-export document. Such documents are also used as letter of guarantee for wavered import duty of film equipment.

Success through the Ages

The analog film era quickly came to its end once digital film arrived on set. Nowadays, audiences are easily connected to online entertainment through various streaming platform such as Netflix. This meant the filming process need to adapt to a whole new approach, for physical films are no longer needed. Because of this, TAC who had to shut down one of their most important operations.

Amidst of all this change, TAC was still successfully carried on their transportation service for the film industry, which kept on growing. The reason being, was TAC’s capable of proving their unique and high-quality service which others could not. “For one piece  of cargo, we must learn the basic information for proper handling. Then we would share essential information of such cargo to film crews and let them know what we can or can not do with the cargo,” Mr. Boontem elaborated.

“For one piece of cargo, we must learn the basic information for proper handling. Then we would share essential information of such cargo to film crews and let them know what we can or can not do with the cargo.”

The Company carefully labels each cargo under A.T.A. Carnet contract once they arrived at the destination and place them on the film set as specified. TAC will then take pictures of equipment and report to the customer.

Film props such as mockup weapons are as important as other film items. “The crucial part in transporting mockup weapons and explosive device is, we must operate under laws and regulations of each countries for each project. We also must learn the security laws of each country for each project as well. Every film prop including rubber guns must be properly approved for transportation, for the realistic of such props could cause a complication to the public.” said Mr. Boontem

Recent example for TAC’s expertise in film equipment transportation services was found in a ‘big Hollywood film’ which demanded three hundred tons of props and equipment. Needless to say, the Company has impressed the film crew with their just-on-time import-export operations, along with their accuracy in capacity calculation and cargo loading.

“Working for this particular film was quite a challenge. Due to the demand of this film, we have chartered IIuyshin 176 and Antonov124 planes which have over two hundred tons of capacity, for the purpose of loading as much equipment and props as possible,” told Mr. Boontem

Every second in the filming process is crucial and very expensive. ​Therefore, project cargo such as film equipment could ​be quite concerning to a service provider. Nonetheless, TAC has never disappointed their customers. The Company made themselves known to the industry as high-quality service provider by contributing to big Hollywood films such as Tomorrow Never Dies. The producers demanded Trans Air Cargo service for their highly praised profile in transporting equipment, customs service and their freight forwarding service. A highlight was a compliment from such producer; “This company never delayed.”

“Our number one priority is punctuality, for fast and on time services are essential to every film set. A delayed operation or one missing equipment could cause a disruption to a customer who would be wasting large amounts of money in the process. When we promised a customer that we will deliver our services in three days, we must deliver in three days.”

“Our number one priority is punctuality, for fast and on time services are essential to every film set. A delayed operation or one missing equipment could cause a disruption to a customer who would be wasting large amounts of money in the process. When we promised a customer that we will deliver our services in three days, we must deliver in three days,” assured Mr. Boontem.

TAC plans each step ahead of every operation for the most punctuality. Possible from the calculating the customs process to route selection “We always make multiple solution and plans for each project. I always tell my staff to think about another way to deliver the service, the same as the path to success, there is not only one,” said Mr. Boontem.

In the past four decades, TAC has contributed to many international films, such as The Phantom, The Beach, Heaven and Earth, The Bright Shining Lie, The Impossible, The Hangover 2, The Fast and the Furious and more.

And in the past three years, the Company has been part of an accomplished one hundred films. For the future yet to come, TAC is still carrying themselves forward as the best logistics provider amongst the ever-growing film industry. 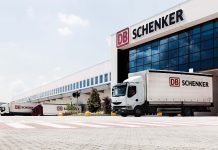