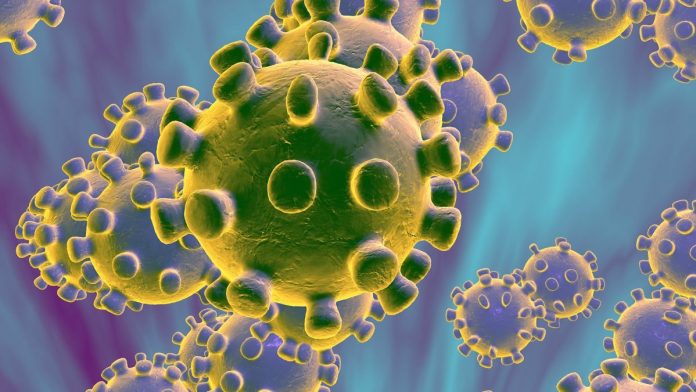 On February 7, the International Civil Aviation Organization (ICAO) conducted an in-depth analysis of the impact of novel coronavirus on the air transport industry at its 219th Session of the Council.

The report produced by ICAO states that “air traffic has been vulnerable to external factors including disease outbreaks” and that the air transport industry suffered great impact from SARS, avian flu, MERS and Ebola. According to the report, “SARS has the most serious impact on traffic. At the height of the outbreak (May 2003), monthly RPKs of Asia-Pacific airlines were 35% lower than their pre-crisis levels. Overall in 2003, Asia-Pacific airlines lost 8% of annual RPKs and $6 billion of revenues.” The Ebola outbreak in 2014 also had a great impact on the air traffic of Guinea, Sierra Leone and Liberia.

Data from the report show that the coronavirus outbreak caused a substantial setback in flight bookings for the Chinese New Year period. From February to March 2020, if seat capacity of airlines to/from China continues at almost the same percentage, there will be a reduction of approximately 16.4 million passengers and a potential loss of revenue of USD 4.1 billion for 1Q 2020; if seat capacity reduction is escalated, the passenger traffic will be reduced by 19.6 million and potential revenue loss will be USD 4.9 billion in 1Q 2020. Changes in the air transport market will have a serious impact on the tourism industry. China remains the world’s largest spender, with one-fifth of international tourism spending. The top 5 economically-impacted States due to the loss of Chinese tourists are Thailand, Japan, the United States, France, and Australia. The potential economic losses in these countries are forecast to reach approximately USD 24 billion.

ICAO also stated that it would further share information with WFP, UNWTO, UNDP, and OCHA, with WHO being the lead organization. It is calling on governments to comply with ICAO’s Standards and Recommended Practices (SARPs) concerning the preparedness and management of public health emergencies and to adhere to the recommendations provided by WHO on travel and public health and urging more States to become members of CAPSCA to assist with the prevention of the spread of disease. It is also encouraging multi-sector communication and collaboration, specifically between the aviation and public health sectors in order to ensure that the WHO is promptly informed of any travel restrictions or additional travel measures. 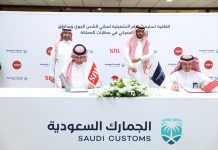 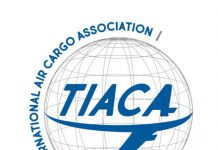 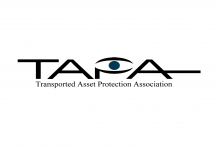 DHL Express has announced that it has shipped more than 310 tons of Covid-19 diagnostic kits from Korea as of July 2020....
Read more
Ground & Cargo Handling

CSafe Global has expanded their global reach and local presence with the opening of a new hub operation in Taipei, Taiwan.
Read more