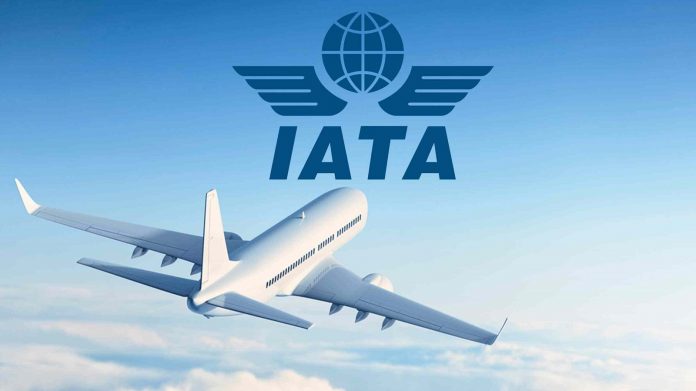 Global demand, measured in cargo tonne-kilometers (CTKs), was 6.2% below previous-year levels in October (-7.5% for international operations). That is an improvement from the 7.8% year-on-year drop recorded in September. However, the pace of recovery in October was slower than in September with month-on-month demand growing 4.1% (1.1% for international).

Global capacity, measured in available cargo tonne-kilometers (ACTKs), shrank by 22.6% in October ( 24.8% for international operations) compared to the previous year. That is nearly four times larger than the contraction in demand, indicating the continuing and severe capacity crunch.

Strong regional variations continue with North American and African carriers reporting year-on-year gains in demand (+6.2% and +2.2% respectively), while all other regions remained in negative territory compared to a year earlier.

Improving performance is aligned with improvements in key economic indicators. The new export orders component of the manufacturing Purchasing Managers’ Index (PMI) stayed above the 50-mark for the second month in a row. Results above 50 indicate economic growth. This a significant development as the PMI had been in negative growth territory from mid-2018 through to August 2020.

Global goods trade continued to trend upwards in recent months, according to the World Trade Organization. The uptick will not be sufficient to avoid a full-year decline of 9.2% compared to 2019. Much of this ground, however, will be regained in 2021 with an expectation of 7.2% annual growth.

The Global Composite PMI which reflects changes in global output, employment, new business, backlogs and prices, indicates that economic recovery will continue in Q4/2020 despite a resurgence of the COVID-19 virus in many markets.

Alexandre de Juniac, IATA’s Director General and CEO, said: “Demand for air cargo is coming back—a trend we see continuing into the fourth quarter. The biggest problem for air cargo is the lack of capacity as much of the passenger fleet remains grounded. The end of the year is always peak season for air cargo. That will likely be exaggerated with shoppers relying on e-commerce—80% of which is delivered by air. So the capacity crunch from the grounded aircraft will hit particularly hard in the closing months of 2020. And the situation will become even more critical as we search for capacity for the impending vaccine deliveries.” 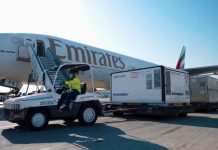