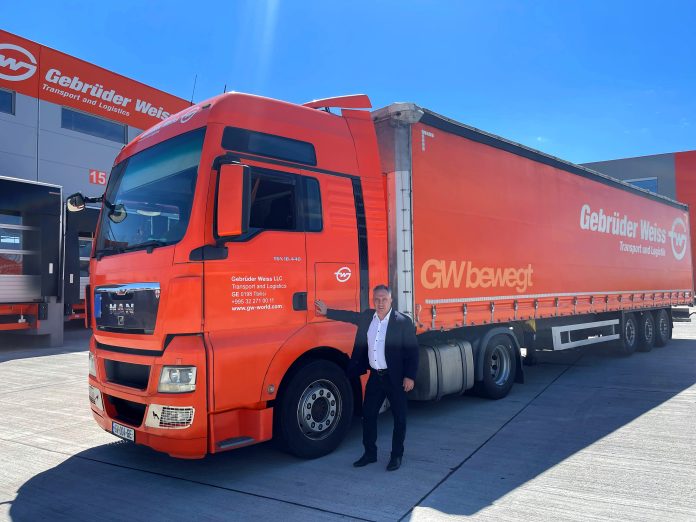 Given the steady rise in demand, Gebrüder Weiss is expanding the number of transport links on the New Silk Road to transport goods between Europe, Turkey and China. The focus here is on routes along the Middle Corridor of the historic trade route that runs through Turkey, Georgia, Azerbaijan and Kazakhstan to China. This route is geographically shorter and links up directly with services that Gebrüder Weiss operates daily between West and South-East Europe, Turkey and Tbilisi (Georgia). In addition, the Gebrüder Weiss logistics centres in Tbilisi and Almaty (Kazakhstan) will, in future, serve as hubs for the transport of goods, where they will then be transported by road, sea or rail along the New Silk Road, among other routes, to countries in Central Asia or even as far as China.

The company is preparing for a sharp rise in demand for transport capacity and will offer more truck transport along this route from now on. “We expect demand for road transport to increase as China re-opens its borders, having closed them due to the coronavirus. The fact that we have long-term contracts with reliable regional partners means that we can offer our customers sufficient cargo space, regular services and acceptable transport times”, says Thomas Moser, Director and Regional Manager Black Sea/CIS at Gebrüder Weiss.

Gebrüder Weiss has been supporting industrial and trading operations in the growing markets along the traditional trade route with transport and logistics solutions for more than 20 years, using its own branches in Turkey, Georgia, Armenia, Uzbekistan, Kazakhstan and China as a basis. It is from here that Gebrüder Weiss organizes direct connections between Europe and Asia, but also services within and between the countries of Central Asia. These services include truck and rail transports, air and sea freight, customs clearance, warehouse logistics and e-fulfilment. 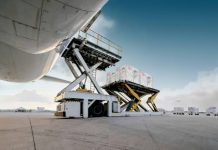 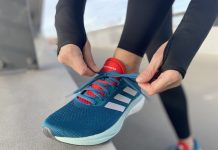 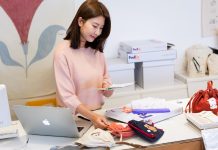 Arvato Takes Over Logistics and Fulfillment for Fermopoint in Italy