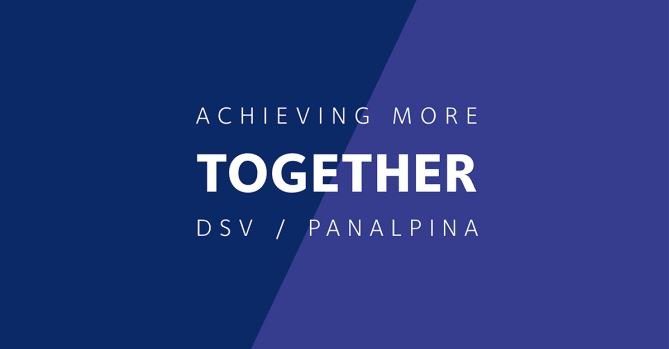 The DSV Panalpina Group has informed employees at the former Panalpina headquarters in Basel about its plans for the location. As part of the integration, overlapping corporate functions and positions will either be cut or relocated to the headquarters in Denmark, which could result in up to 165 job losses. At the same time, the company intends to expand its logistical footprint in the Basel area.

Global transport and logistics company DSV is finalizing its analysis of the impact on corporate functions at the former Panalpina headquarters in Basel, Switzerland, as the integration of Panalpina into the DSV Panalpina Group progresses.

“As we integrate Panalpina into the DSV Panalpina Group, we recognize that there are substantial duplications of corporate functions,” says Jens Bjørn Andersen, CEO, DSV Panalpina. “We are also seeing considerable overlaps in the IT department, as IT systems that will no longer be used in the combined group are phased out. As a result, we are considering several restructuring measures. According to our analysis, we will not be able to avoid job cuts and the relocation of positions to DSV Panalpina’s headquarters in Denmark.”

However, DSV Panalpina expects to retain approximately 50% of Panalpina’s current head office workforce following completion of the restructuring by the end of Q2 2020. Retained functions will include, among others, critical positions in Sales, Operations, IT and Innovation.

DSV Panalpina has initiated the necessary consultation process in line with Swiss labor law, and has indicated that it will present a first draft of a social plan at the end of the consultation period. The social plan aims to define measures to reduce job losses and to mitigate their effects. In addition, DSV Panalpina has invited employees to vote on the election of an employee representation body in order to facilitate the negotiation process for the social plan. Speaking to employees at the former Panalpina headquarters last week, Group CFO Jens H. Lund reinforced the company’s commitment to do all within its reasonable control to find appropriate solutions for everybody affected. 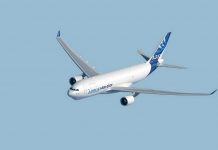 CMA CGM steps up its strategic development with AIR CARGO 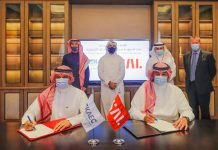 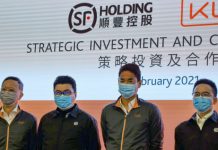 FedEx Delivers Relief Shipment to U.S. in Fight against COVID-19