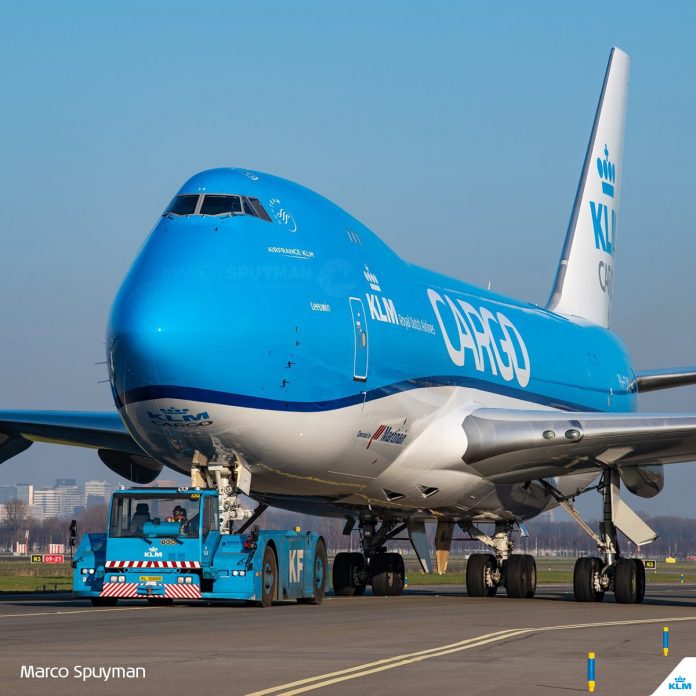 KLM carried a record number of 35.1 million passengers in 2019. However, KLM Cargo traffic fell by 3.5% in 2019 as a whole, against a marginal capacity increase of 0.2%. Consequently, cargo load factor dipped by 2.5 percentage points. Cargo demand is strongly impacted by factors such as the US-China trade war, the general decrease in worldwide trade and dwindling economic growth.

KLM Royal Dutch Airlines is the flag carrier airline of the Netherlands, headquartered in Amstelveen, nearby Amsterdam Airport Schiphol. They are part of the Air France–KLM group. 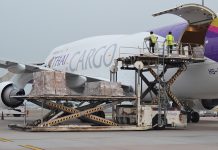 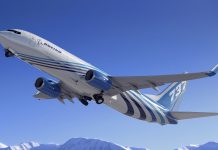 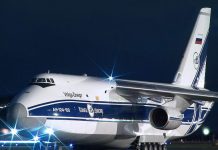