The A330 F aircraft departed from Roland Garros airport for Paris Charles de Gaulle airport on the morning of Thursday, December 16.

The CMA CGM Group provided its A330 F aircraft primarily for members of the La Réunion Interprofessional Fruit and Vegetables Association and Seafrigo Group to make up for the lack of availability on board passenger aircraft. With its air cargo transportation and logistics operations ramp-up, the Group is offering its clients new one-stop, quick and agile solutions. 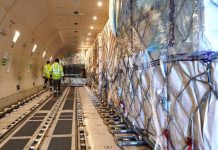 Yusen Logistics to open Narita Logistics Center No. 2 at Narita Healthcare Terminal in 2023 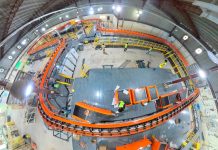