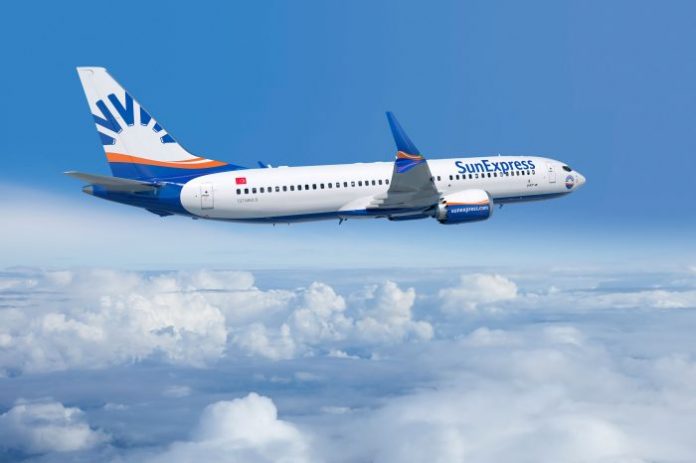 Boeing together with SunExpress, a Turkish airline recently announced at the Dubai Airshow, that the airline is exercising options for 10 additional Boeing 737 MAX 8 airplanes to continue renewing its fleet and growing its position in the leisure travel industry.

“We have a long standing, strong and trustful relationship with Boeing, and thus we decided to turn our option into an order. We stand behind our strategic decision to phase the 737 MAX into our fleet for all of its economic and ecological advantages, mid- and long-term,” said Mr. Jens Bischof, CEO of SunExpress about the USD 1.2 billion, which added to a previous SunExpress order for 32 MAX airplanes.

“We are honored and humbled by the trust that SunExpress has placed in our team at Boeing. They have been a wonderful partner over the years, demonstrating every day the efficiency and reliability of the Boeing 737 across their growing network,” said Mr. Stan Deal, president & CEO of Boeing Commercial Airplanes.

The 737 MAX 8 is part of a family of airplanes that offer 130 to 230 seats and the ability to fly up to 3,850 nautical miles (7,130 kilometers). With improvements such as the CFM International LEAP-1B engine and Advanced Technology winglets, the 737 MAX provides operators a 14% improvement over today’s most efficient single-aisle airplanes and extended range to open up new destinations. 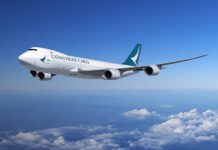 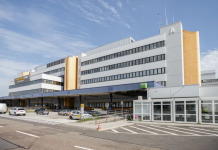 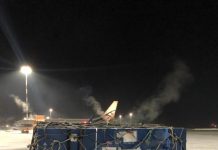